Here is what I have done so far 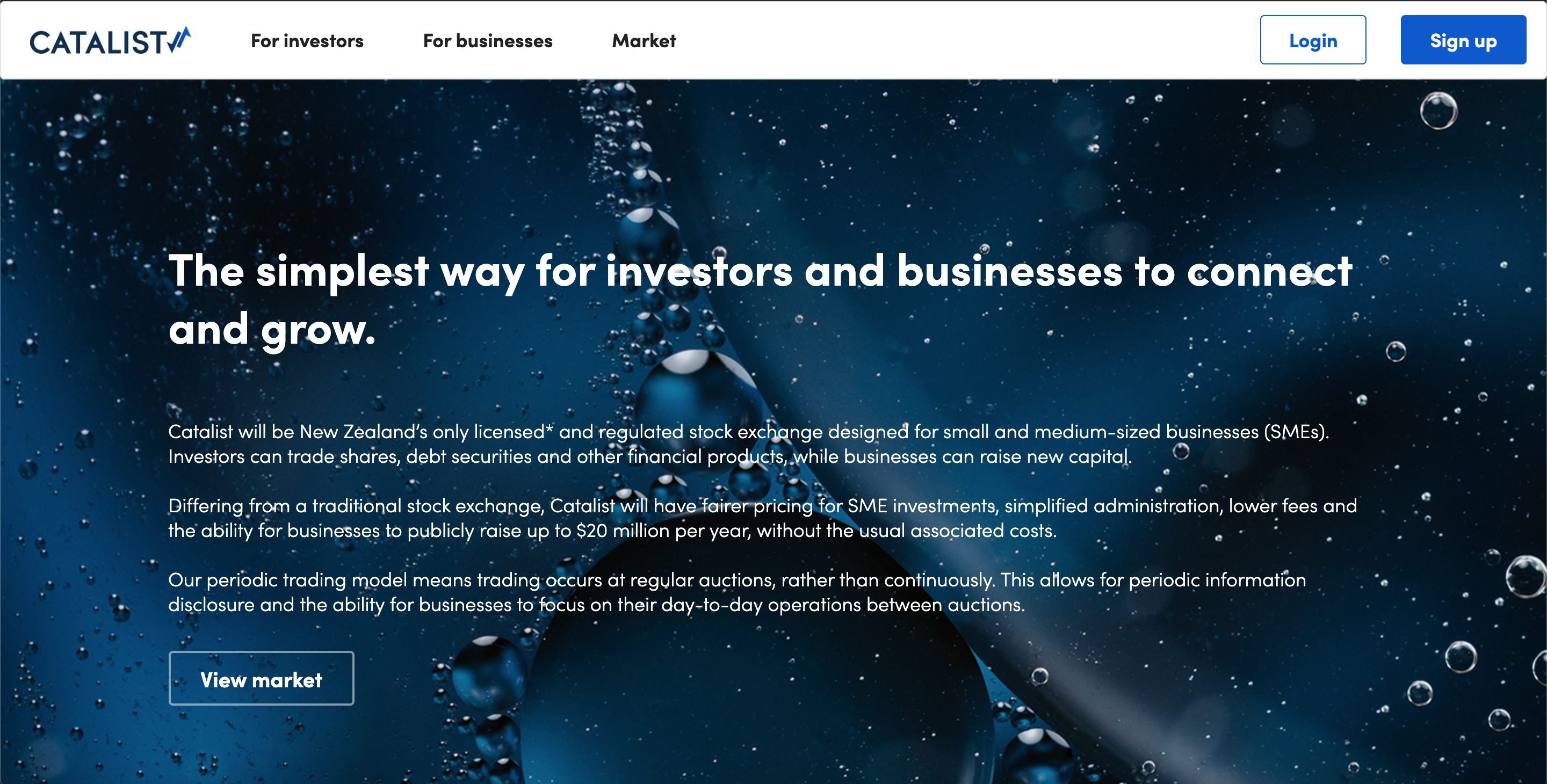 Catalist will be New Zealand’s only licensed* and regulated stock exchange designed for small and medium-sized businesses. At Catalist, I helped building the infrastructure and user interface. 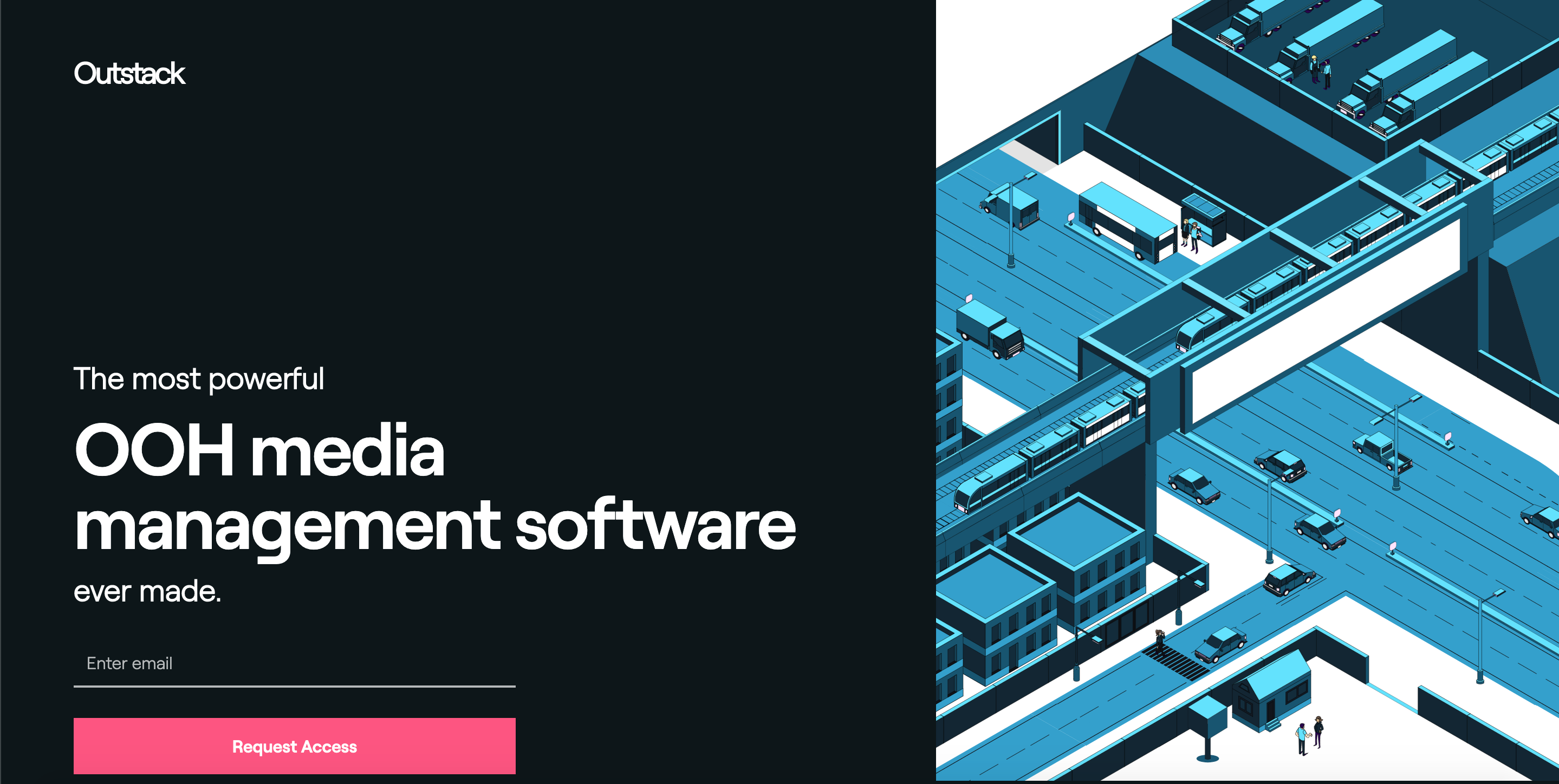 Outstack is a startup based in Auckland. Outstack company mission is to create a seamless, ease of use for billboard agency to manage inventory. As a full-stack developer, my primary role is around building features and monitoring infrastructure. I learned a lot about good practices in software development, cloud computing and startup world. Working in a startup, I got my first hands-on experience to product-market fit and other ways of building a product. 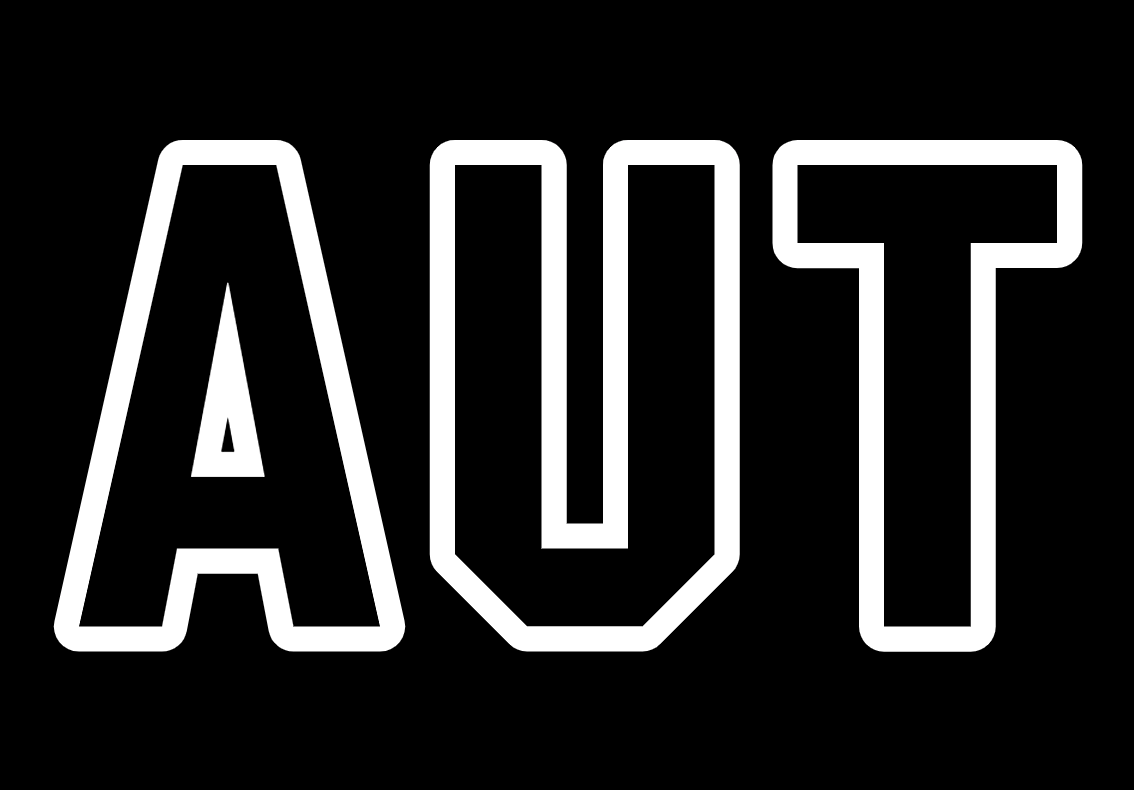 My primary role is helping first-year University student with their first programming language. I helped new students catching up with the class content, reinforce the knowledge from the lecture. The experience taught me teaching skill which is highly valuable as a software developer. 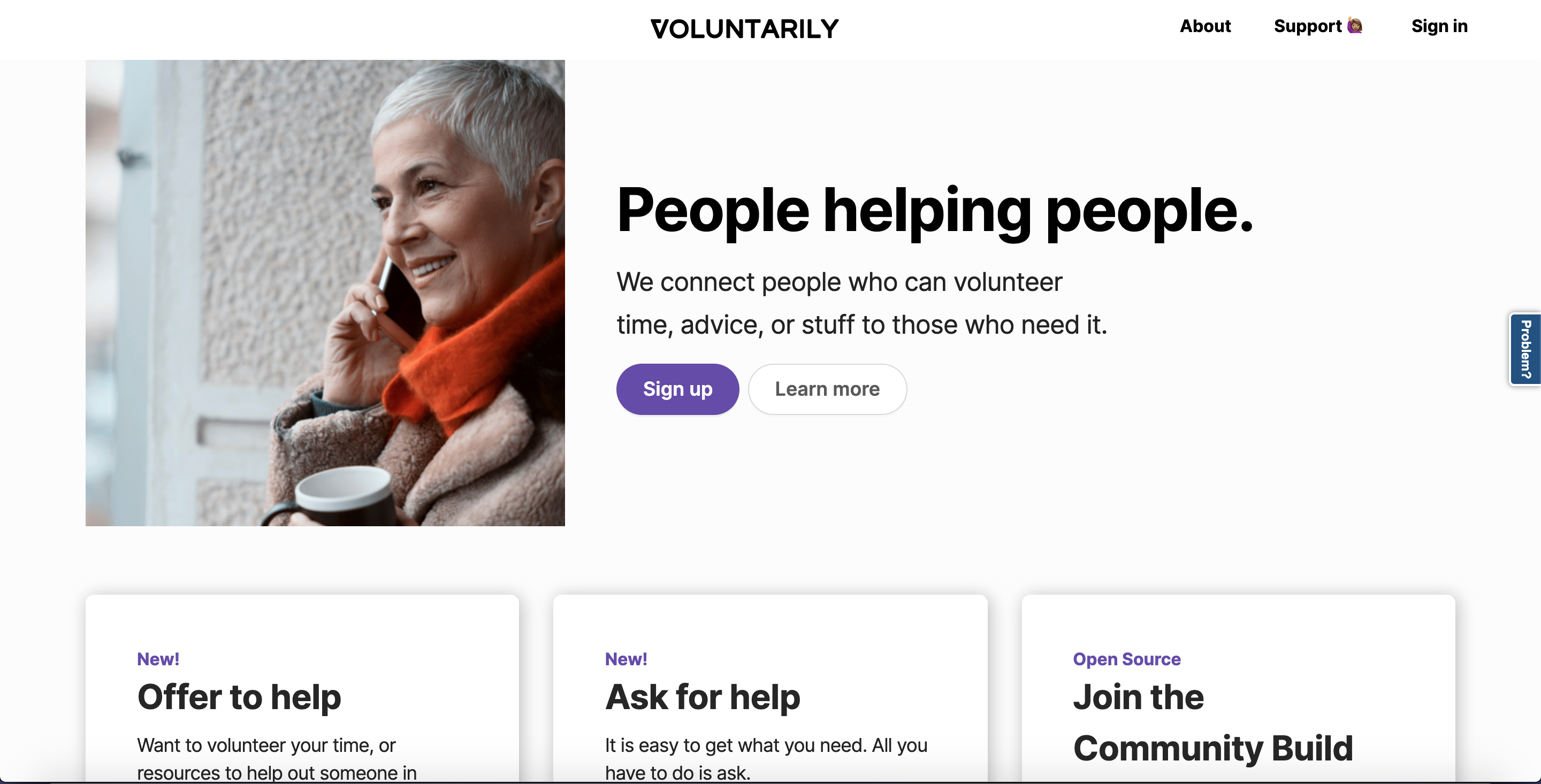 Voluntarily is an online app that connects volunteers with those asking for help. I helped Voluntarily building new features such as the first version of API authorization, digital badge issuing system, and fix bugs.

Side projects I have done 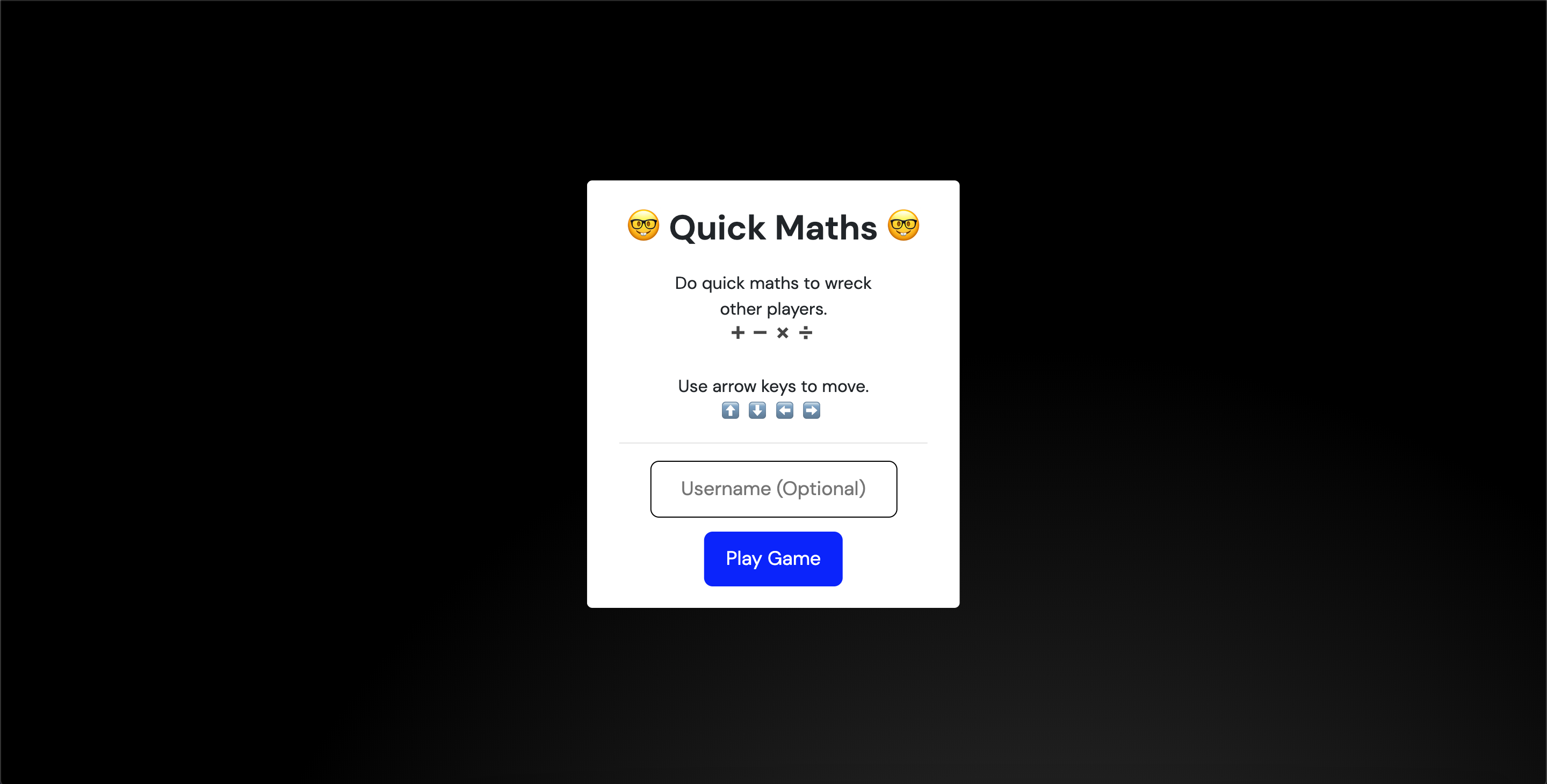 Online multi player math games. Built by a team of 4 in a Game hackathon. 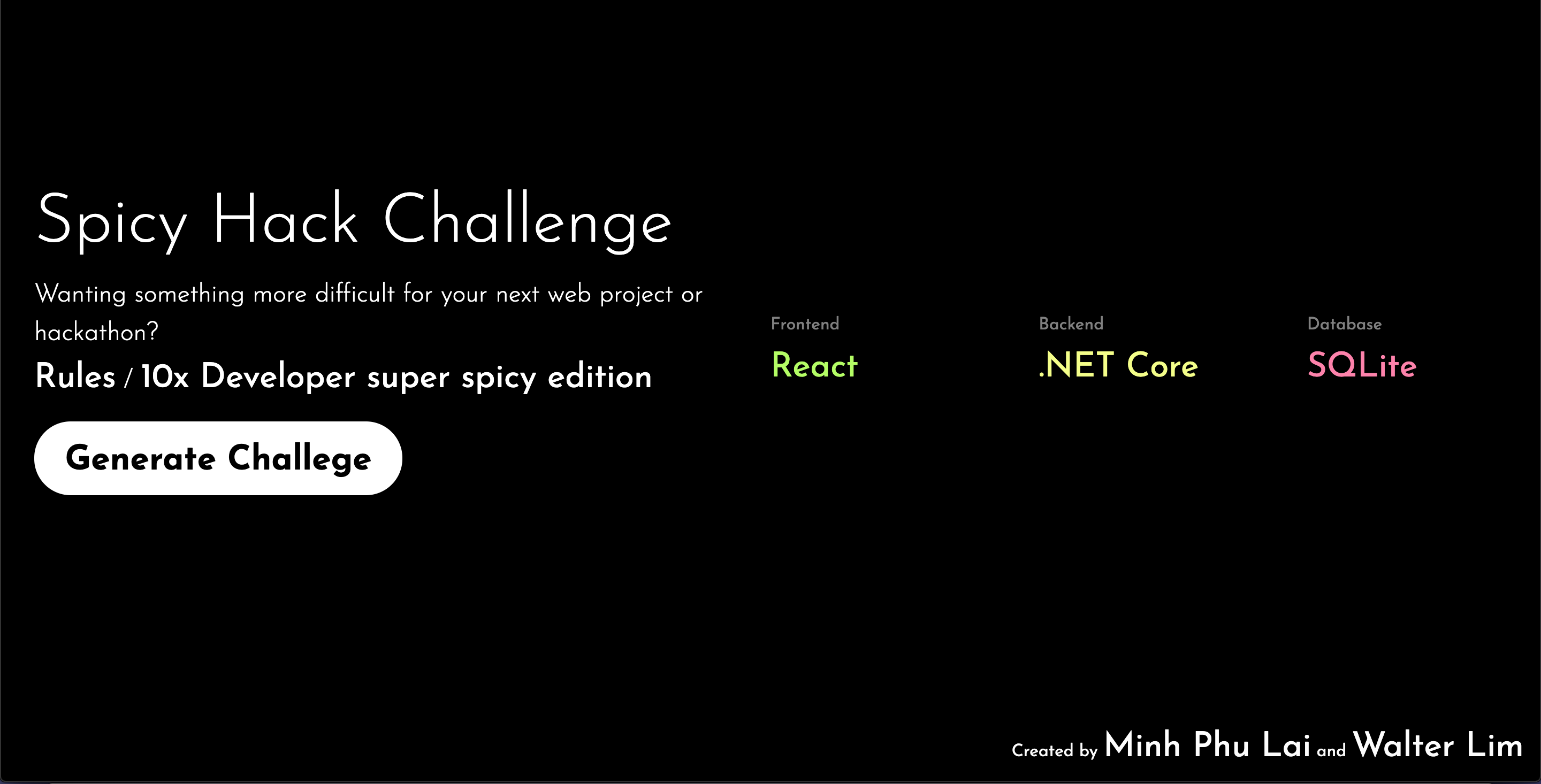 Augmented Reality interior design app using Google AR sdk. The project is an effort of a group of 4. We experimented with the scrum methodology to build the product. 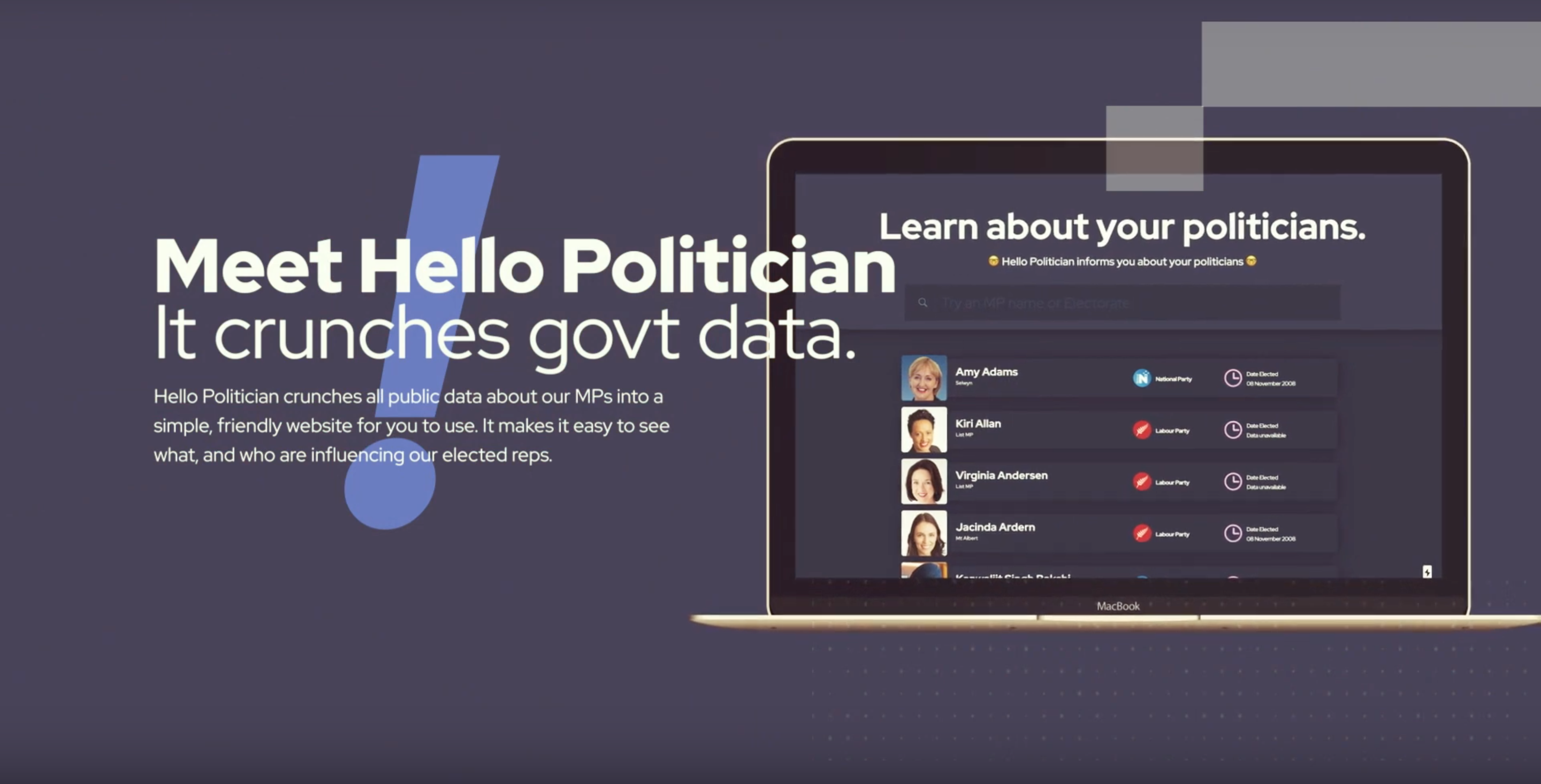 Hello Politician is a project I worked in a team of 6 to create a web app that shows financial and pecuniary interest data about politicians. The data about politicians are publicly available under PDF formats. We scraped all useful information from the PDF using Python, then displayed it in a web app which is easier to access. 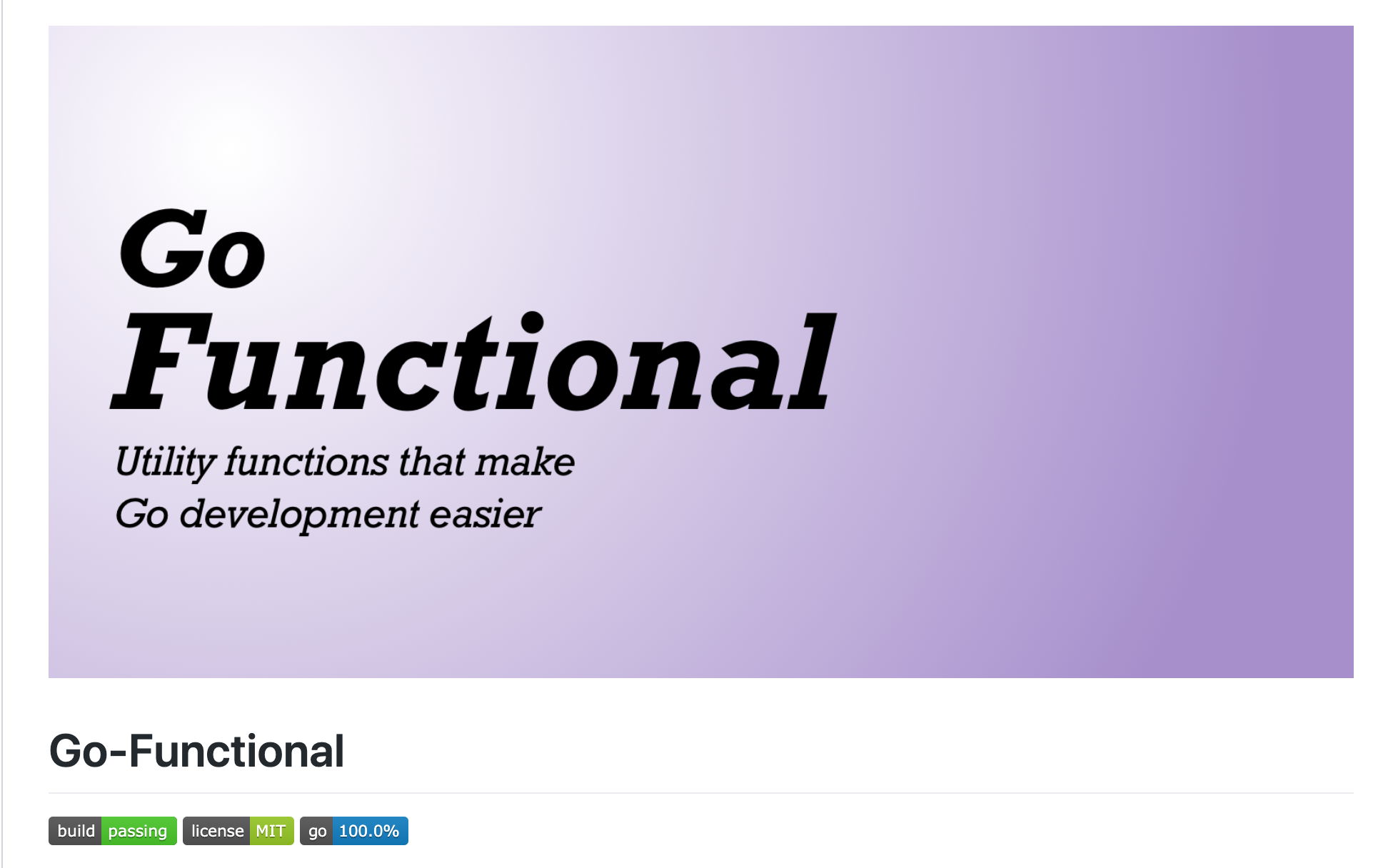 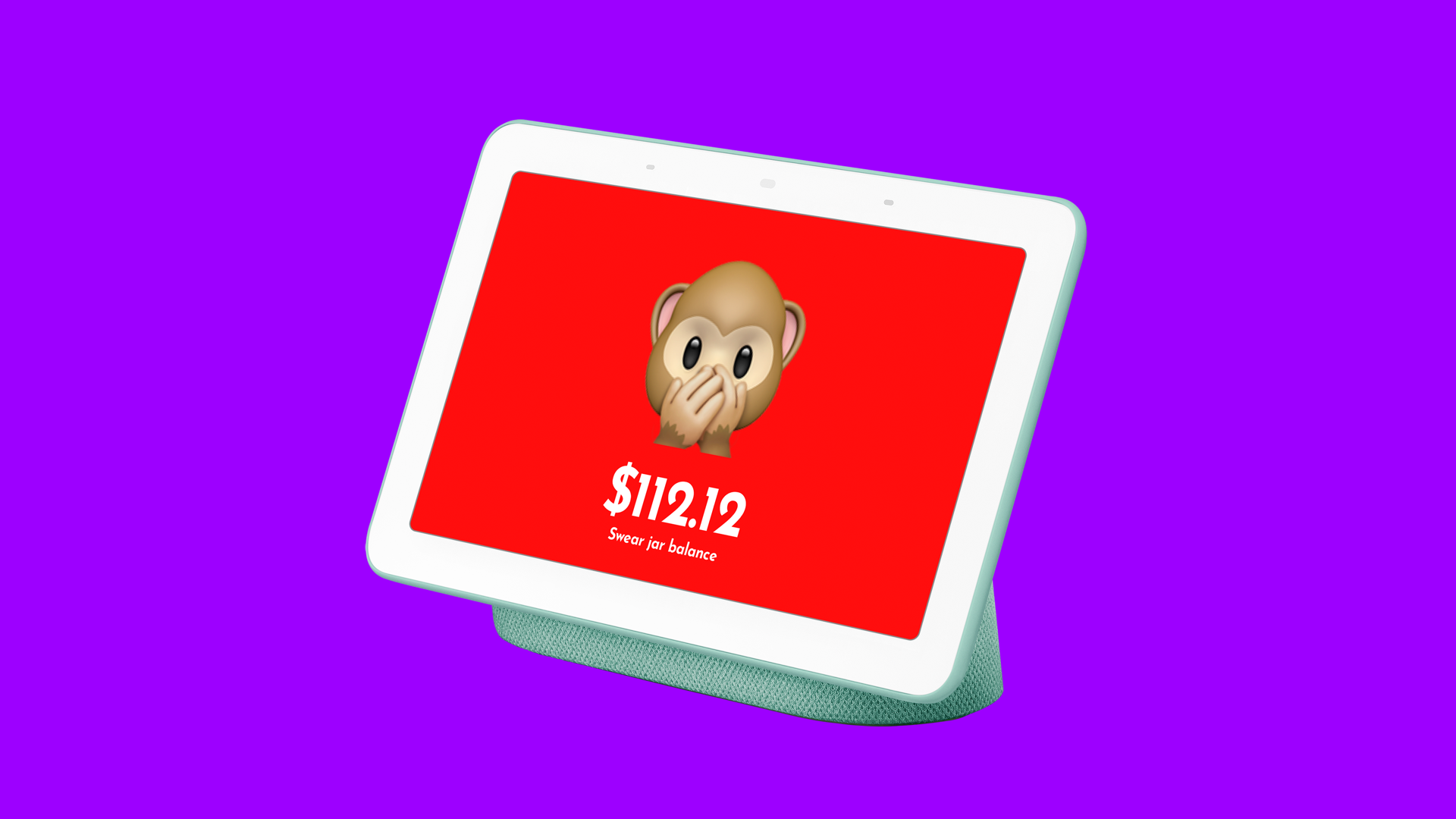 A digital swear jar that is used for better household language.

An interactive map showing location of each construction happening in Auckland. The project used a third party API provided from Auckland Transport. 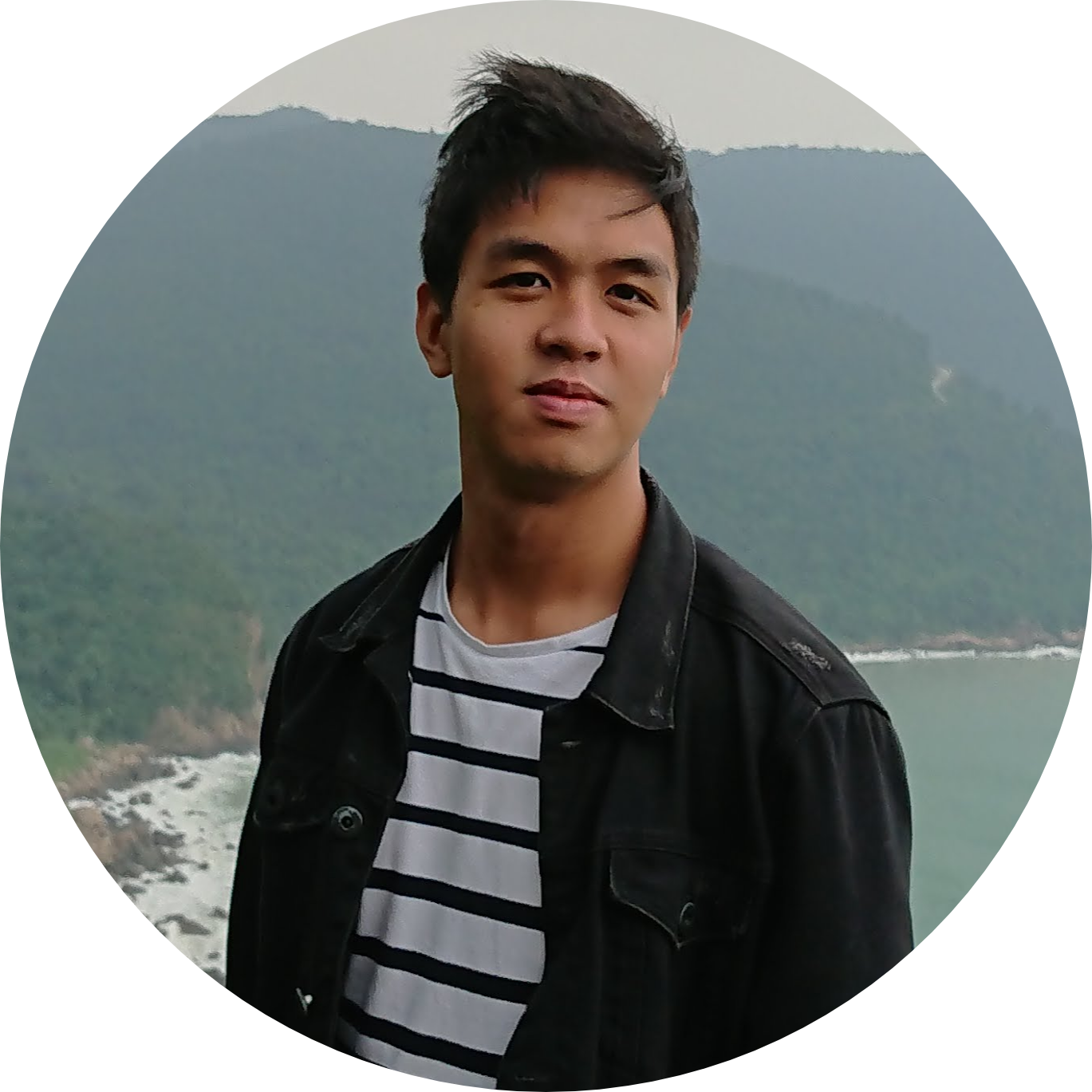 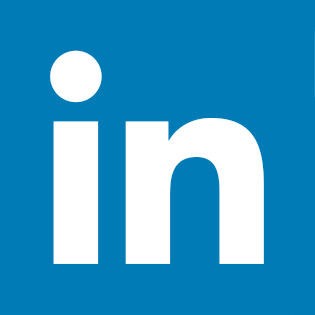 Oh, I sometime blog about my personal perspective of being a software developer too.